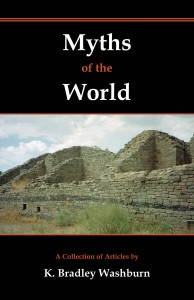 Myths of the World 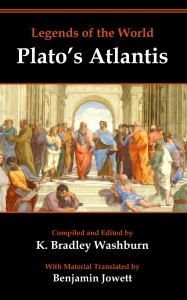 Legends of the World: Plato’s Atlantis 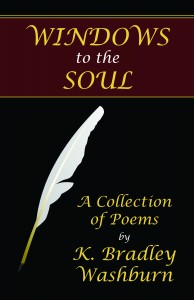 Windows to the Soul

“A collection of original poetry, composed by K. Bradley Washburn between 1996 and 2006. The seventy-five poems in this volume are actually part of a larger unpublished work titled Tapestry, and consist of love poetry, religious ballads, and random musings.”

Permanent link to this article: http://www.operationbrainleak.com/my-books/